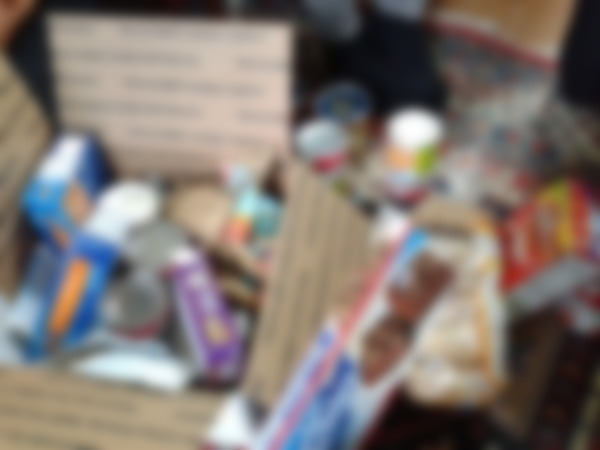 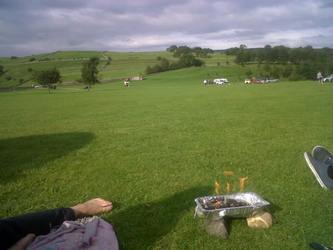 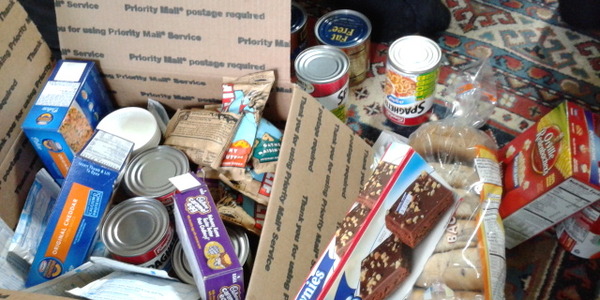 Before writing this post I did my research to see if others had similar items on their lists. I found one article that highlighted some of the ‘avoid-items’ I have listed but this article was met with a million and one comments saying the writer was an idiot. Apparently it’s obvious what NOT to take, and any traveller would know that. However, there are some beginners out there, and even some of the most experienced nomads have their backpacks full of crap, I included. This post is more aimed for the less-experienced, haven’t been travelling out of their pockets for three years kinda person. Also, it is more aimed for a traveller on the go, rather than my backpacking life where I get lazy and live somewhere for six months at a time. So here is my list of ten items you should avoid on your travels. Please feel free to state the obvious, but hey, no gypsy nomad backpacker is perfect.

1. Photos – you won’t forget what your boyfriend, mum, dog looks like so no need for photos. You’ll look like an idiot sticking these up for two nights at a time in every hostel you stay in, and no doubt you have a phone with photos on, or you have a memory? Leave the photos you printed off during your lunch break at home, I’m sure your dog won’t be upset.

2. Heels – or just more than 2/3 pairs of shoes. This is mainly a girl error, but I’m no judge. They’re bulky, they’re heavy and no one else will be wearing them. Plus you’ll be able to last much longer at that grungy club in Eastern Europe without them.

3. Laptop – people who take laptops travelling really annoy me. Guilty guilty, I did take mine, but I stayed in the same place for four month periods and I bought a ridiculously light travel netbook and sold my previous one. I’ve seen friends take MACs on three day trips. They’re expensive, you probably won’t be insured for the full amount of the laptop, and they’re heavy! Leave it out; most hostels have free computers and WIFI anyway.

4. Hair-dryer – hostels will have them, if not then man up, you’re probably in a hot country where sweating even more isn’t ideal.

5. The whole of the pharmacy – take your basics, pain killers, plasters, malaria tablets, voila. I’ve got a friend who could give the Doctor’s surgery a run for its money. You can buy emergency stuff in other countries, even if can’t understand the packaging its better than trying to find your malaria tablets if you’re rummaging round a first aid kit with every tablet under the sun.

6. Another memory card/or even worse, another camera – my dad once took two cameras on holiday in case the memory of the first camera got full… this is clearly a dad error rather than a traveller error, but lessons can be learned from this man. Don’t take another memory card, if yours gets full then take a memory stick, or even better put your memory card in a hostel computer and email all the photos to yourself, that way they will never be lost.

7. One too many books – two words, book exchange. Obviously put, books are heavy and space consuming. Take a few cheap paperbacks and then swap them with a book exchange that most hostels have. Your Kindle is too expensive and too annoying to charge along with your phone, camera and IPod. Leave it out.

8. Shower gel – just use shampoo. As a guilty skin-care, hair-care freak, I already know the amount of crap girls (and guys arguably) can take with them travelling. So I have now learnt to ditch the shower gel and just use shampoo, it does exactly the same thing. Worried about using all your precious, expensive special lightening, blonde, anti-frizz shampoo? Then use the shower gel which is provided in most hostels.

9. Food – you don’t need much food. Take a snack for the journey then grab anything else on the way. Half the fun of travelling to other countries is to see their versions of chocolate bars.  Also, avoid taking any ‘home’ food, if you’re living in a place for a while and you get desperate for a jar of marmite, then get it shipped over, postage can be surprisingly cheap these days.

10. Guidebooks – heavy, bulky. Admittedly a travel book has saved my neck a few times, but that’s more of a lesson of preparation than knowing what to take. These books can often limit your travels as they recommend the most touristy of places, which will be highlighted in your hostel or in the city anyway. Research the ‘need to knows’ before you go then these books won’t even be missed.

By Becky on 12 Feb 17:34 About Mirfield Tagged with Travel Essentials, Top 10 and Need To Knows